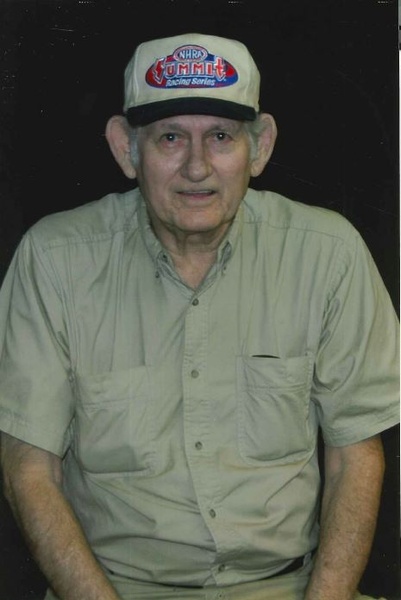 Graveside funeral services will be held at 3:00pm on Wednesday, April 12, 2017, at Bethel Primitive Baptist Cemetery in Butler, GA, with Rev. Mike Brandenberg officiating. The family will receive friends at the funeral home on Tuesday, April 11, 2017, from 6:00 to 8:00PM.

Mr. Hobbs was born August 27, 1943, in Taylor County, GA, to James Otha and Clara Hurtt Hobbs. He was employed as the Manager of Suggs Machine. Mr. Hobbs enjoyed gardening and growing vegetables. He loved his cows and loved to work. In addition to his parents, he was preceded in death by five brothers, a sister and two daughters, Michelle Tillman and Carole Armstrong.

To order memorial trees or send flowers to the family in memory of Sonny Hobbs, please visit our flower store.