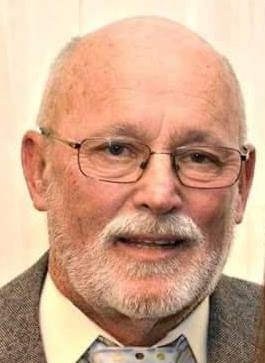 BOX SPRINGS, GA --- Terry Fuller, 60, passed away at Midtown Medical Center in Columbus, GA on November 20, 2017.  Funeral services will be held on Wednesday, November, 22, 2017 at Geneva Baptist Church at 3:00 PM.   Reverend Wade Dawson and Reverend Kenneth Jeffries will officiate.  The family will greet friends on Tuesday, November 21, 2017, from 6-8pm at Watson-Tante Funeral Home and also one hour prior to service time on Wednesday at the church.

Mr. Fuller was born in Columbus, GA, on August 26, 1957, triplet son of Alton and Paige Wiggins Fuller. He was Baptist by faith and a member of Geneva Baptist Church. Mr. Fuller enjoyed hunting, fishing, and dancing.  He was employed by the city of Columbus and Green’s Propane and enjoyed working.

Watson-Tante Funeral Home of Buena Vista, Georgia, is in charge of these arrangements.

To order memorial trees or send flowers to the family in memory of Terry Fuller, please visit our flower store.