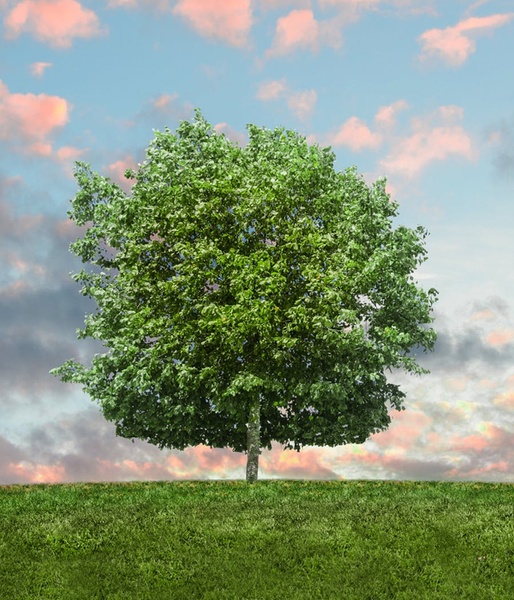 Mr. Thomas Holland, 75, of Ellaville, GA passed away at his residence on December 16, 2021. Services will be private.

Mr. Holland was born April 24, 1946 in Birmingham, AL to the late Eugene and Lennie Holland. He was a member of Shema Baptist Church. Mr. Holland worked as a truck driver and mechanic for many years before retiring. He was an avid outdoorsman, and loved being outside.

To order memorial trees or send flowers to the family in memory of Thomas Huey Holland, please visit our flower store.