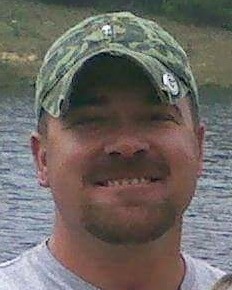 He is survived by two daughters, Casey Trollinger (Hunter) of Americus, GA, and Emma June Lawhorn; by his mother, Sandra Wooddell (Lloyd) of Mauk, GA; by his companion, Asia Blake; by three step-brothers, Chris Wooddell, Dereck Wooddell, and Kullen Wooddell; by a step-sister, Summer Patel; and by two grandchildren, Bennett and Cooper Trollinger.

Way-Watson Funeral Home has been entrusted with these arrangements.

To order memorial trees or send flowers to the family in memory of Toby Allen Lawhorn, please visit our flower store.