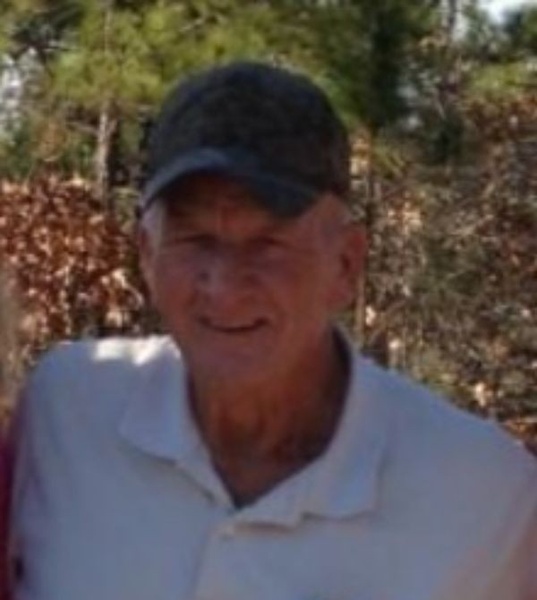 Mr. Tommy Royce Miller, 77, of Ellaville passed away on Sunday, December 26, 2021 at his residence. Services will be private.

Mr. Miller was born September 23, 1944 in Ardmore, AL to the late James Alton Miller and Dessie B. Eckstein Miller. Mr. Miller worked in the transportation industry. He had also served in the US Army. Mr. Miller will be greatly missed by his family and friends. In addition to his parents, Mr. Miller was preceded in death by his daughters, Jackie Felice Miller and Tonya Jean Miller; granddaughter, Ashley “Brooke” Coburn; and grandson, Dante Ryan Scott.

The family asks that memorial contributions be made to the charity of one’s choice.

To order memorial trees or send flowers to the family in memory of Tommy Royce Miller, please visit our flower store.