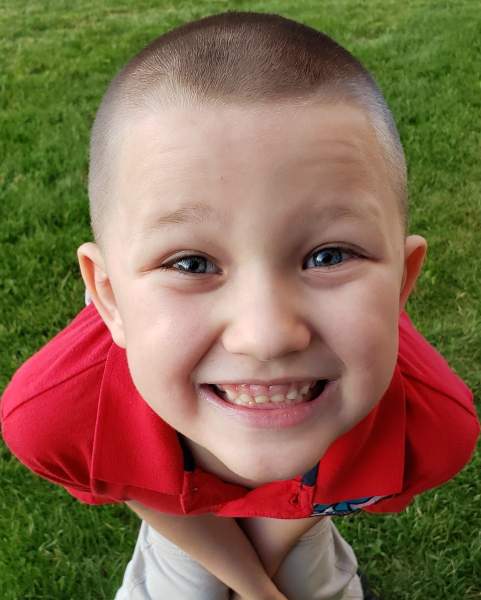 Tristen “Tricky” Joseph Burns was called home on November 2, 2022. A celebration of life will be held at Way-Watson Funeral Home in Ellaville on Sunday, November 13, 2022 at 2:00 PM.  The family will greet friends beginning at 1:00 PM until service time.

Tristen was born on February 21, 2011. When Tristen was not devouring fried chicken, he could be found building elaborate creations out of Legos. He loved Super Mario and Imagine Dragons almost as much as he loved his baby brothers. Although he lived a short life he made sure to live every day to its fullest. He chose to live his life with courage, strength, and bravery in the face of his numerous medical conditions. He never once complained and he always did the absolute best that he could even when the odds were stacked against him. He is preceded in death by his brothers Teddy and Talon, his cousin Isaiah, and Grandmother Cricket.

He is survived by his mother, Ashley and father Darnell; two younger brothers Torsten and Trenton; many aunts, uncles, and cousins. Tristen held a special place in his heart for his Minnesota family. The truth is though he has been survived by everyone, Tristen made a massive impact on any life that he touched. To list all of the people that are mourning him would be a massive undertaking. For having lived such a short life he made such a huge impact on those around him and he will be missed very much, forever, by those whose hearts he stole.

Blessed are those who mourn, for they will be comforted. Matthew 5:4

To order memorial trees or send flowers to the family in memory of Tristen Joseph Burns, please visit our flower store.