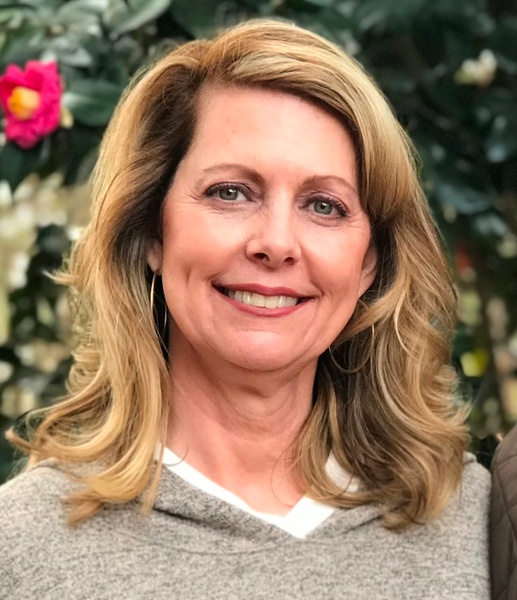 AMERICUS, GA --- Mrs. Virginia “Ginny” Sanderlin Whaley, age 57, passed away on Thursday, February 7, 2019 at her residence.  Funeral services will be held at First United Methodist Church in Americus, GA on Sunday, February 10, 2019 at 2:00 PM with Rev. Dr. Jerry A. Roe officiating. A Celebration of Life will follow at Sally Run, 2347 S. Lee Street, Americus immediately following the service.  A private burial will be held on Monday, February 11, 2019 at 10:00 AM in Andersonville National Cemetery.

Ginny was born December 27, 1961 in Americus, GA.  She graduated from Southland Academy in 1980 and Georgia Southwestern University with a Bachelor of Science and Sociology.  She was a flight attendant for over 34 years with Delta Airlines.  Ginny was a member of the Junior Service League of Americus, Four Seasons Garden Club and First United Methodist Church in Americus.

To order memorial trees or send flowers to the family in memory of Virginia "Ginny" Sanderlin Whaley, please visit our flower store.
Send a Sympathy Card