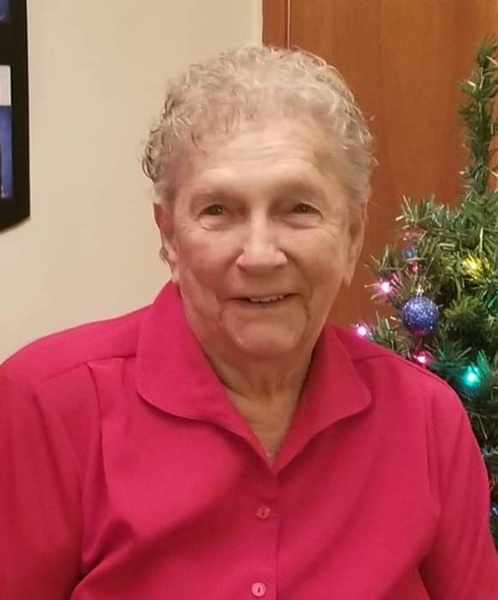 Mrs. Virginia Nell Owens, 86, passed away on March 30, 2020 at Magnolia Manor of Marion County.  A memorial service will be held at a later time.

Mrs. Owens was born April 29, 1933 to Raleigh Buscha Weaver and Ruby Pope Weaver in Chattahoochee County, Georgia.  She was a member of Tazewell Baptist Church.  Mrs. Owens enjoyed crocheting and crafting, being around people, sewing, spending time in the flowerbeds and she even taught herself to play the piano.  She was the hardest working, strongest, most stubborn woman on the planet, but also the most loving.  Mrs. Owens worked on the farm, cutting hay, planting and tending to the cows.  Through the years, she also worked at Playtex, the Durham Furniture Company, Champion Trans Vans and Schultz Homes. Mrs. Owens had a servants heart and loved helping people, often taking care of the down trodden any way she could.  In addition to her parents, she was preceded in death by two husbands, John Thomas Owens and Charles Rodolph Owens, a brother, Edward Weaver and a sister, Louise Tyler.

To order memorial trees or send flowers to the family in memory of Virginia Nell Owens, please visit our flower store.