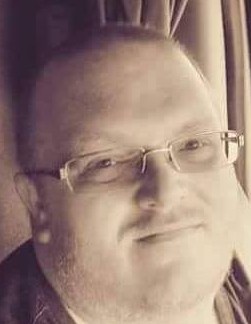 Mr. Tallman was born on September 19, 1977 in Winter Haven, FL to the late Paul and Shirley Tallman.  He was a truck driver with J & R Schugel.  Mr. Tallman loved his son. He enjoyed watching movies in his free time.  Mr. Tallman was of the Baptist faith.

Survivors include his son, Ayden James Tallman; his brother, Paul Tallman of Ellaville; and his sister Cynthia Tallman of Abbeville, AL.

To order memorial trees or send flowers to the family in memory of Wade Tallman, please visit our flower store.