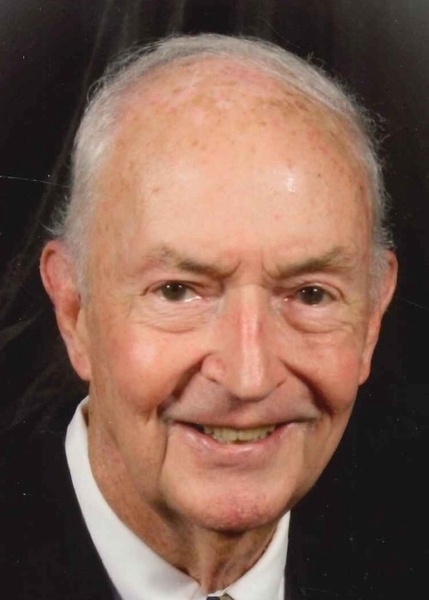 Weyman graduated from the Henry Grady School of Journalism at University of Georgia. In 1951, he was drafted into the army and served his country broadcasting the news all over the world during the Korean War from Hollywood, CA. He began his radio and TV career in LaGrange, GA as a news and sports reporter, a DJ, and hosted a daily talk show at the WTRP radio station. In 1957, he moved to Columbus, GA, as a News Director and Sales Representative at Channel 9 TV, Sales Representative at Channel 3, and Sales Representative at WRCG Radio Station. He covered and delivered the news and special events, wrote and did commercials, worked at telethons and was master of ceremonies at various functions for McClure Broadcasting in Columbus. He was a member of The Columbus Advertising Club, an officer in the Muscogee Lions Club, a Boy Scout Leader, an avid “Bull Dog” and “Braves” fan, loved tennis, flowers, and most of all his church and family.

Weyman was a member of the Solid Rock Assembly of God Church and formally of St. Luke Methodist Church, serving as a Board Member and Sunday School President, and at Evangel Temple where he had the honor of narrating many plays. His favorite verse was from Proverbs 11:25, “A word fitly spoken is like apples of gold in pictures of silver.”

Watson-Tante Funeral Home of Buena Vista was in charge of arrangements.

To order memorial trees or send flowers to the family in memory of Walter Weyman Brooks, Sr., please visit our flower store.
Send a Sympathy Card