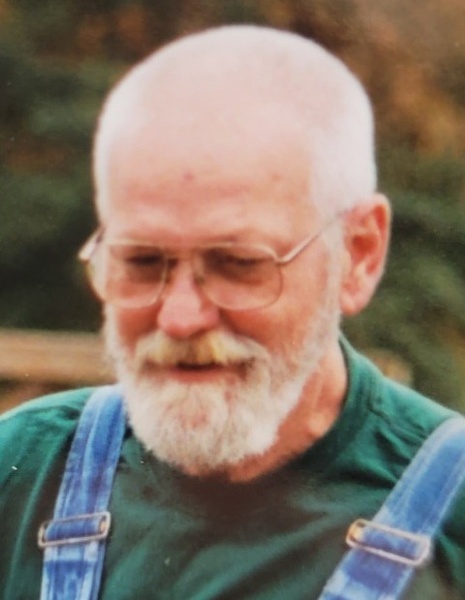 Mr. Willard Benson Whitley, 79, of Plains, GA, passed away on Tuesday, September 28, 2021, at Phoebe-Sumter Medical Center in Americus, GA. A graveside funeral service will be held at 10:00AM on Saturday, October 2, 2021, at Mauk Cemetery with Rev. David Chapman officiating. Friends may visit with Mr. Whitley on Friday, October 1, 2021, from 12:00PM-6:00PM at Way-Watson Funeral Home.

Mr. Whitley was born in Mauk, GA, on May 16, 1942, to Cecil Whitley and Marjorie Pike Whitley. He was employed with Cessna Aircraft as a supervisor for 20 years before his retirement. Mr. Whitley enjoyed gardening and spending time with his grandchildren. He was a hard worker. In addition to his parents, he was preceded in death by a son, Eric Steven Whitley, a daughter-in-law, Lanae Cook Whitley, a sister, Anne Stubbs, and a brother-in-law, Raymond Simmons.

He is survived by his wife, Lenora Whitley of Plains, GA; by a son and daughter-in-law, Tony and Jan Whitley of Buena Vista, GA; by a brother, Terry and Myra Whitley of Mauk, GA; a sister, Helen Simmons of Mauk, GA; by his grandchildren, Chris Whitley (Chasatie), Ashley Whitley, and Ansley Whitley; and a great-grandchild, Mia Whitley. Several nieces and nephews also survive.

To order memorial trees or send flowers to the family in memory of Willard Whitley, please visit our flower store.