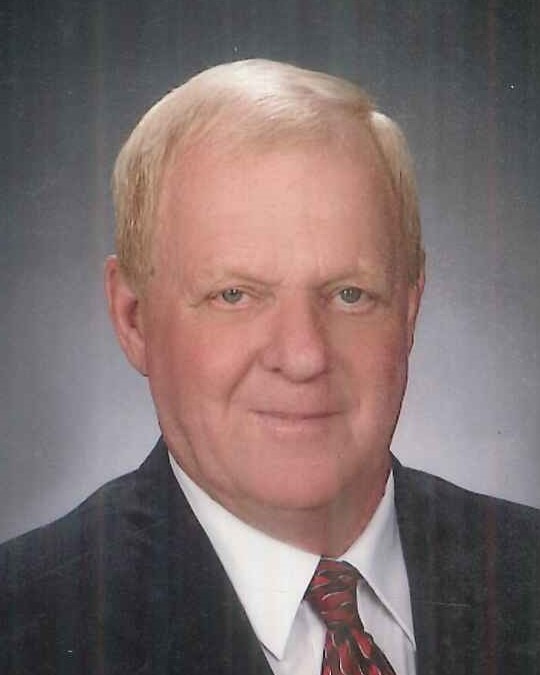 Mr. William Allen Barwick, 81 of Ellaville, passed away peacefully at his residence on October 30, 2022.  Funeral services will be held on Tuesday, November 1, 2022 at 11:00 AM in Ellaville United Methodist Church with Rev. Anthony Bankhead, Rev. Jonathan Beckum and Rev. Robert Orr officiating.  Burial will follow in Ellaville City Cemetery.  The family will greet friends at the church from 10:00AM until service time.

Mr. Barwick was born November 14, 1940 in Schley County to Willie David “Buster” Barwick and Helen Bridges Barwick.  He served in the U.S. Marine Corps.  He was a member of Ellaville United Methodist Church where he served as a past board chairman. He was also a member of the American Legion Post 191, Ellaville where he also served as Past Commander.  Mr. Barwick enjoyed the outdoors, especially fishing and camping in the mountains.  He was a member of the Washington Lodge #359, Order of the Free and Accepted Masons. Mr. Barwick was a loving husband, father, grandfather, great-grandfather and brother who loved spending time with his family, especially his grandchildren.  In addition to his parents, he was preceded in death by a brother, Lindsey Barwick.

Flowers are acceptable or memorial contributions may be made to Ellaville United Methodist Church, PO Box 74, Ellaville, GA 31806.

To order memorial trees or send flowers to the family in memory of William Allen Barwick, please visit our flower store.