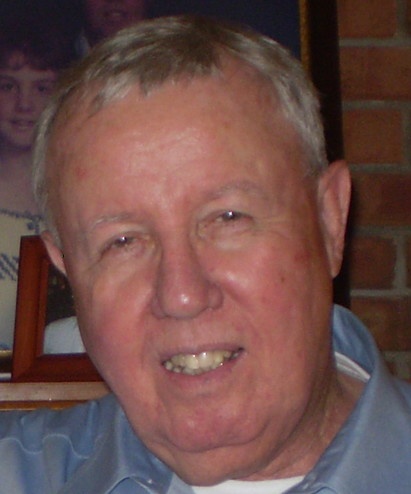 Mr. Stribling was born September 23, 1941, in Americus, GA the son of the late William R. Henderson and the late Virginia Osborn Holloway.  He grew up in Americus and Santa Rosa County, FL.  Mr. Stribling graduated from Milton High School in Milton, FL.  He attended Auburn University and was an avid Auburn fan.  He was a Vietnam veteran serving in the 101 Infantry Division and as a door gunner in the Razorback helicopter unit where he participated in the Tet Offensive.  He was awarded the Purple Heart and the Bronze Star.  After serving in the Army, he had a 34 year career with the US Postal Service.

Mr. Stribling had many interests and hobbies including hunting, fishing, guns, working out, genealogy, and history, especially Native American and Civil War history.  For many years, he collected Native American artifacts in Georgia, Alabama and Florida.  He was a faithful member of Lee Street United Methodist Church where he taught Sunday school for many years until the time of his illness.  He served on numerous committees and was always willing to serve in any way possible.  He was also a member to the Sons of Confederate Veterans, Alexander H. Stephens Camp #78, Americus.  Mr. Stribling was a very kind, loving and protective husband, father and grandfather.

To order memorial trees or send flowers to the family in memory of William Bradford Stribling, please visit our flower store.