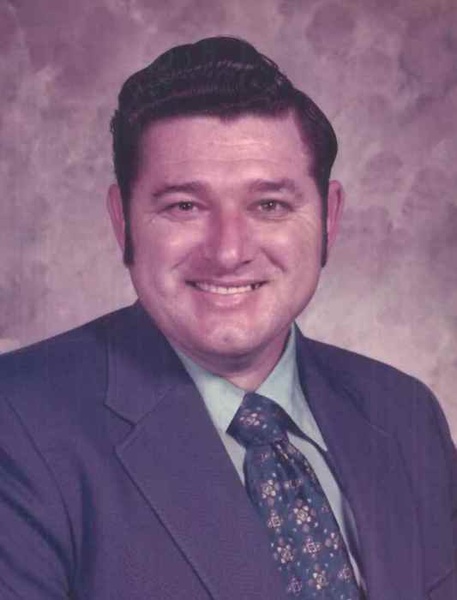 Mr. Willie Bray James, Jr., 78, of Ellaville, passed away on Saturday, August 4, 2018 at his residence.  Funeral services will be held at 11:00 AM on Tuesday, August 7, 2018 at Watson-Giddens Funeral Home in Ellaville with Rev. Mark Kinservik and Mr. Sammy Lee officiating. Burial will follow in the Ellaville City Cemetery.  Pallbearers will be Jimmy Windham, Andy Windham, Connor Windham, Matthew Ellis, Luke Ellis, and Jackson McSweeney.  Honorary pallbearers will be William Johnson, Danny Windham, Elton Jones and Bill James.  The family will greet friends at the funeral home on Monday evening from 6:00-8:00 PM.

Mr. James was born November 11, 1939 in Schley County to the late Willie Bray James, Sr. and Ruby Teele James.  He was a veteran of the United States Air Force and a member of County Line Methodist Church. Mr. James was a 1957 graduate of Oglethorpe High School and also graduated from Georgia Tech with a degree in Engineering.  He was retired from the Georgia Department of Transportation as a Highway Engineer.  Mr. James was very active at County Line Methodist, having served as Lay Leader, Lay Delegate to the General Conference, Chairman of the Board, Sunday school teacher and he also taught Bible Study.  He was a member of the American Legion Post 191, and the Washington Lodge #359 of the Masons, where he served as all chairs and an instructor.  Mr. James was also a past member of the Scottish Rite in Columbus, GA and belonged to the Yaraab Shriner Temple of Atlanta. He was an avid reader and traveler and loved spending time with his grandchildren and great-grandchildren.   In addition to his parents, Mr. James was preceded in death by his daughter, Kim James and a sister, Elene Windham.

To order memorial trees or send flowers to the family in memory of Willie Bray James, Jr., please visit our flower store.